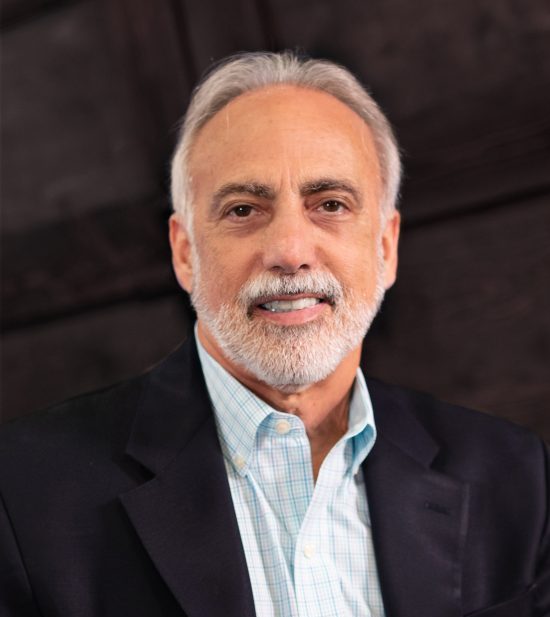 Dr. Ken Pennline, obtained his PhD in Immunology from The Ohio State University in 1977. His professional experience began as a faculty member in the Department of Pathology, Georgetown University (5 years) before he joined Pharma as a Senior Principal Scientist and Director of Core Flow Cytometry for Schering Plough (12 years). Dr. Pennline then joined Esoterix in 1997 where he held several positions including Global Director of Operations in Oncology/Cell Analysis and Vice President of Scientific Affairs where he promoted the scientific capabilities in business development efforts globally. After the acquisition by Labcorp in 2005, he became Vice President of Sales and Marketing assuming the lead role for integrating and then managing the business development and marketing teams for the combined Clinical Trials organization from 2005-2009. 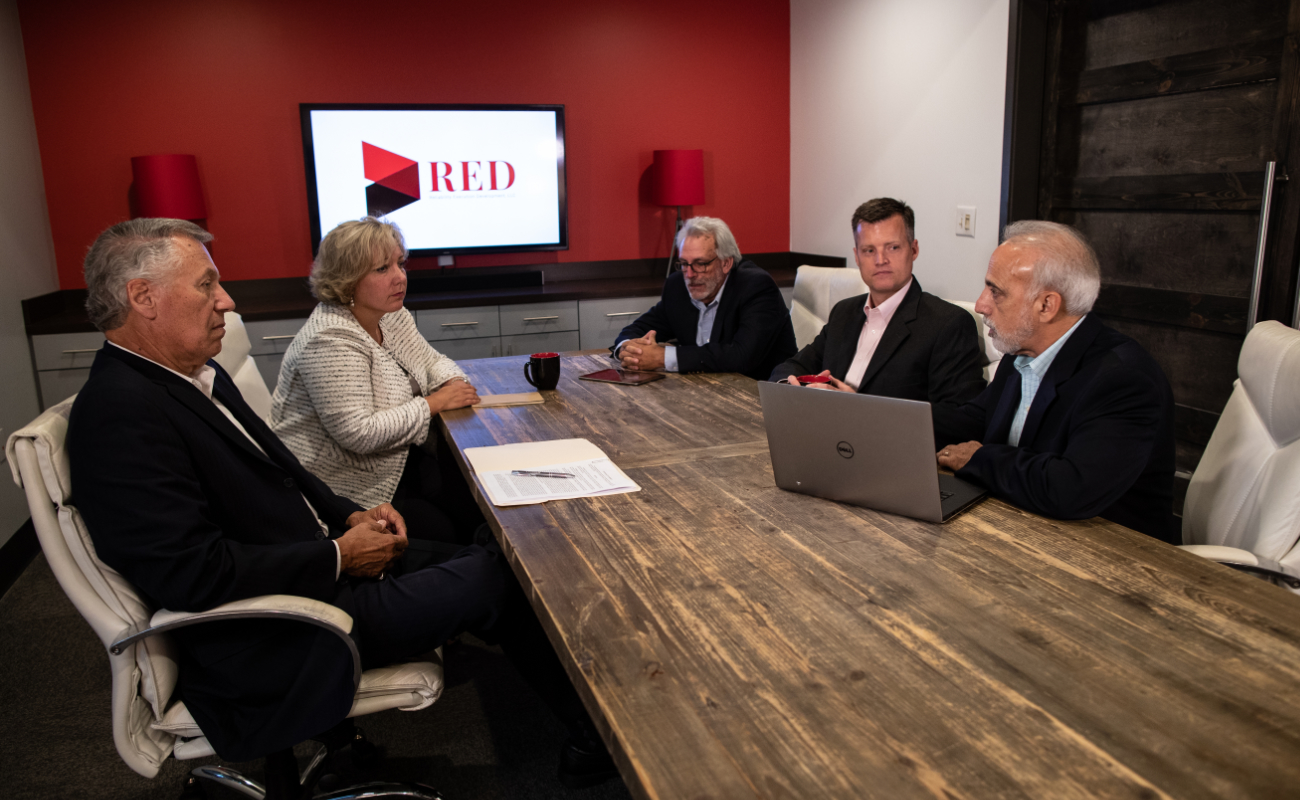 Our Team of Experts 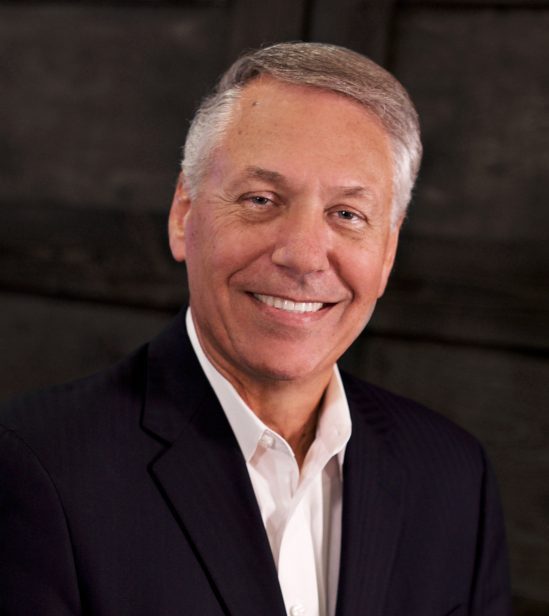 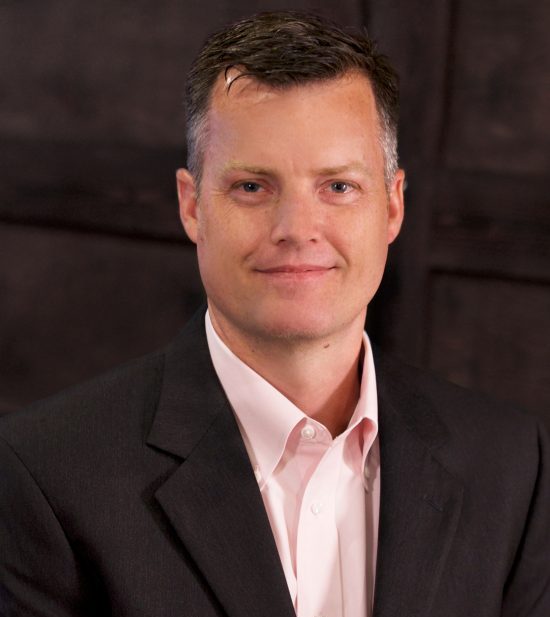 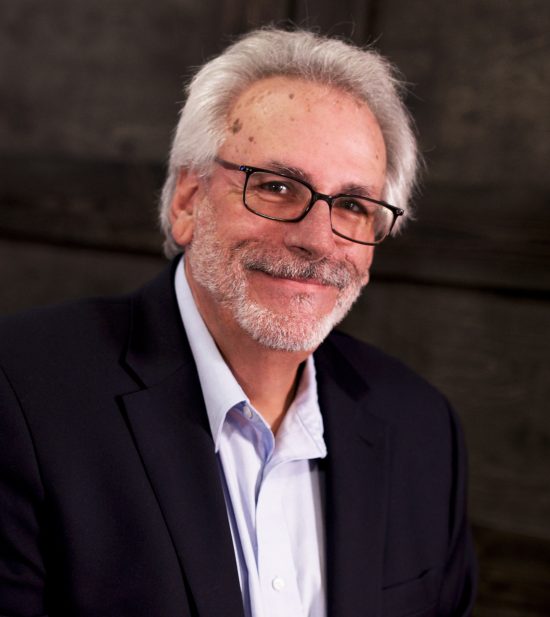 RED is a team of health industry veterans bridging the disconnect between wisdom and innovation for the biosciences and health services community by providing the guidance, connections and critical information new companies need to be successful.